The Cinema has achieved an important place in the Colombo programming, since the Lincoln Gallery was opened, a place that until a year ago was used as a cinema, projections of some films were made every year, but only until the year 2000 thanks To the help and dedication of the great film connoisseur and partner of the Colombo, Doctor Rafael Rodríguez, they have been doing ten to eleven film cycles a year each of three monthly films, all of high quality and that have made history in the seventh art. 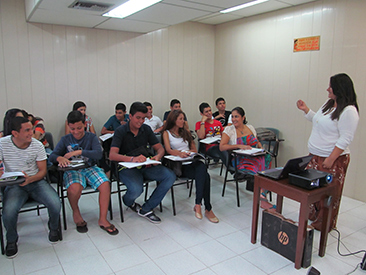 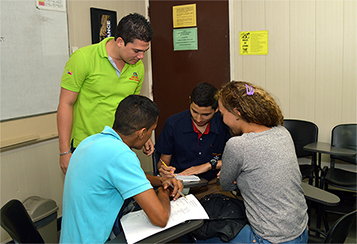 Daily program of 360 hours from Mondays through Fridays designed for people over 15 years old who have taken and passed the 12 levels of the “Intermediate English Program for Adults” and wish to develop any of the four communicative skills. 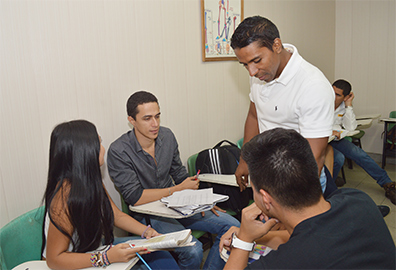 English program of 840 hours, gradual, sequential and integrated, which consists of 12 levels divided in modules A and B, and daily classes from MONDAYS through FRIDAYS, each module lasts 36 hours.